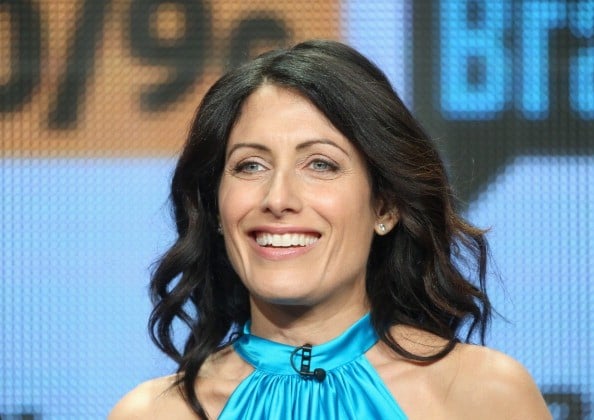 What is Lisa Edelstein’s Net Worth?

Lisa Edelstein is an American actress who has a net worth of $8 million. Lisa Edelstein is probably best known for her role as Dr. Lisa Cuddy on the popular TV medical mystery drama “House.” Her career as a celebrity began even before she found success as an actress, being dubbed a “celebutante” by the New York Times due to her ubiquitous presence in the New York “club scene” of the 1980s. In response, Edelstein produced and starred in a one-woman show titled “Positive Me.” From there, she landed work as a host on MTV and on several TV sitcoms, including a stint as George’s girlfriend on “Seinfeld.” She holds the distinction of being George’s only multiple-episode romantic interest apart from his eventual fiancée, Susan. Lisa continued to work steadily throughout the 90s and 2000s, doing everything from film cameos to voice over work. In 2004, she was cast in what would become her signature role, that of Dr. Cuddy on “House.” After living through a writer’s strike that halted production on House, Edelstein finally left the show in 2011 after appearing in 153 of the show’s 170 episodes.

Edelstein was born on May 21, 1966 in Boston, Massachusetts. She is the youngest of three children born to Bonnie and Alvin Edelstein. Her father worked as a pediatrician. She was raised in Wayne, New Jersey and attended Wayne Valley High School. After graduating from high school in 1984, she moved to New York at the age of 18 to study theatre at New York University’s Tisch School of the Arts. While living in the city, she became heavily involved in the club scene and became widely known within that community, going by the name “Lisa E.” She was even the focus of a feature article in “The New York Times” and was also dubbed the “Queen of the Night” by writer James St. James, who also mentioned Edelstein in his memoir, “Disco Bloodbath,” published in 1999.

Her notoriety within the New York party scene helped Edelstein launch her career. She began by writing and starring in a musical called “Positive Me,” which responded to the growing AIDS crisis of the 1980s. The play was performed at the La MaMa Experimental Theatre Club and received positive reviews. She briefly had a hosting gig on “Awake on the Wild Side” for MTV. She then began pursuing on-screen acting roles, appearing in “The Doors,” “Mad About You,” “Wings,” “The Larry Sanders Show,” and “Sports Night.” She also played George Costanza’s girlfriend in a couple of episodes of “Seinfeld.”

As her fame grew, she was able to book more prominent roles, including appearances on “Relativity,” “The West Wing,” “Ally McBeal,” and “Felicity.” She also continued  booking guest starring spots on shows like “Frasier,” “ER,” “Just Shoot Me,” and “Judging Amy.” She also appeared in films like “Daddy Day Care,” “As Good as It Gets,” and “What Women Want.”

Her most notable role came in 2004 when she booked the role of Dr. Lisa Cuddy on the Fox television series, “House,” opposite Hugh Laurie. The show became both a critical and popular success. Edelstein received the People’s Choice Award for Favorite TV Drama Actress a number of times throughout the show’s run. The show’s cast was also nominated for a Screen Actors Guild Award in the Outstanding Performance by an Ensemble in a Drama Series. She remained on the show until 2011, announcing then that she would not be returning for the final season of the show.

In June of 2011, she joined the cast of “The Good Wife.” She also had a guest-starring role on “Scandal” in 2013 and appeared in a few episodes of “Castle” the same year.

Her next major starring role came in 2014 when she booked the lead role of Abby McCarthy in the Bravo series, “Girlfriends’ Guide to Divorce.” The series is loosely based on the book series by Vicki Iovine and it premiered on air in December of 2014. She remained on the show for the duration of its five seasons on air, ending its run in July of 2018.

In 2018, Edelstein joined the cast of “The Good Doctor” in a recurring role. She also played a recurring character in the Netflix series, “The Kominsky Method,” which debuted in November of 2018 on the streaming platform. The show received a Screen Actors Guild Award nomination in the Outstanding Performance by an Ensemble in a Comedy Series. In 2021, she appeared in the ABC drama series, “9-1-1: Lone Star.”

In addition to her on-air appearances, Edelstein has lent her voice to a number of animated programs. She has voiced characters in “King of the Hill,” “American Dad!,” “Superman: The Animated Series,” “Justice League,” “Legend of Korra,” and the video game adaptation of “Blade Runner.”

Edelstein has been linked with a few romantic partners. In 2007, she began a relationship with Petri Raisanen. She then dated Giammario Villa from 2008 to 2009. In 2009, the dated actor Norman Kali.

In May of 2014, Edelstein married artist Robert Russell in Los Angeles. The couple had been dating since 2012. From the marriage, she became a stepmother to Russell’s two sons from a previous marriage. She has been candid about the challenges that come with learning how to parent and the transition into family life, ultimately referring to the experience as very rewarding.

Edelstein is a supporter of the Best Friends Animal Society, where she acts as an ambassador for the organization. She also supports a number of other human rights organizations and is a patron of the arts in New York City and Los Angeles. As a nearly lifelong vegetarian, she has also posed for PETA in ad promoting vegetarianism. 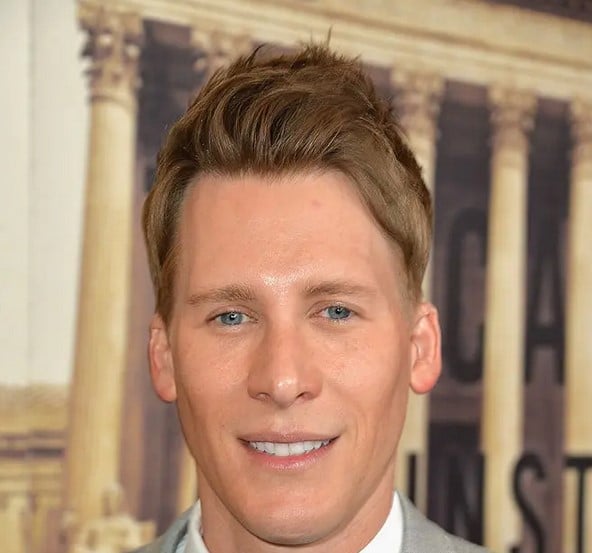 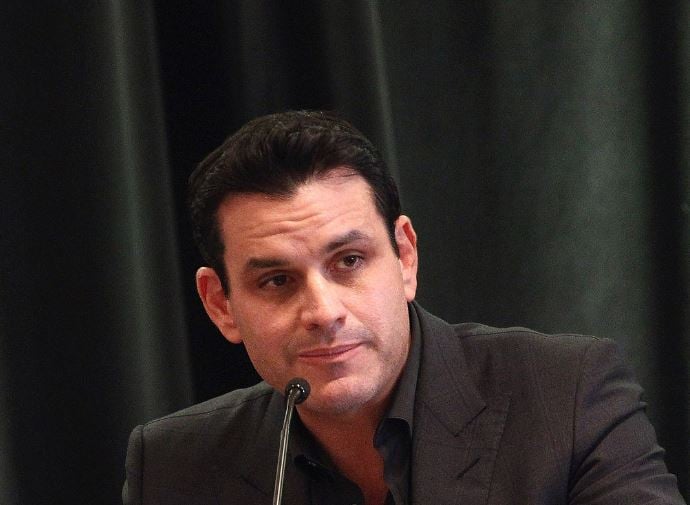 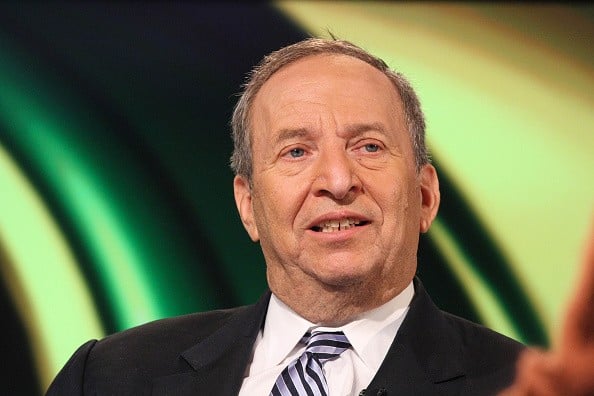 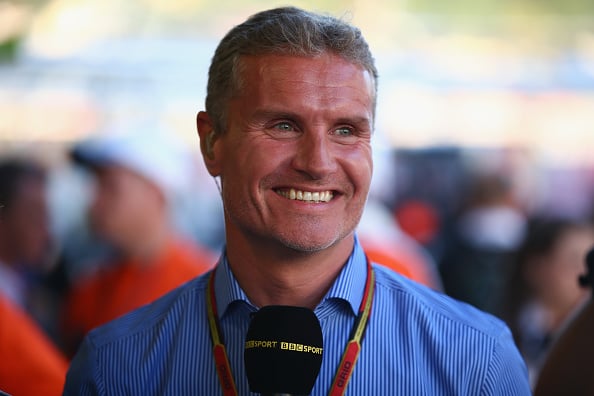 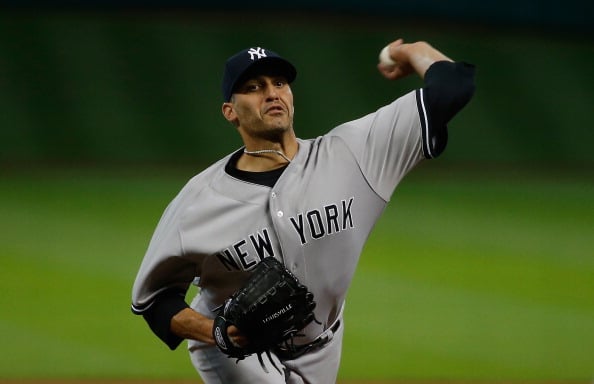 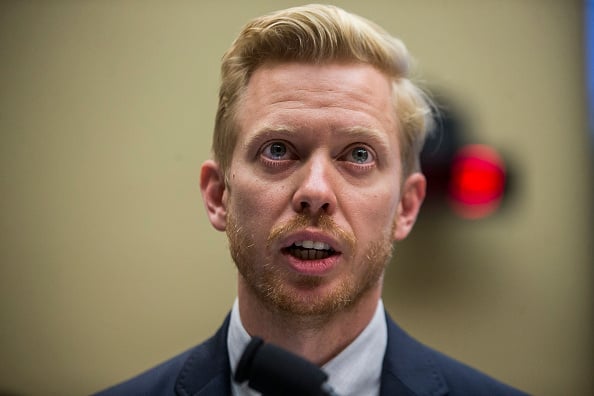