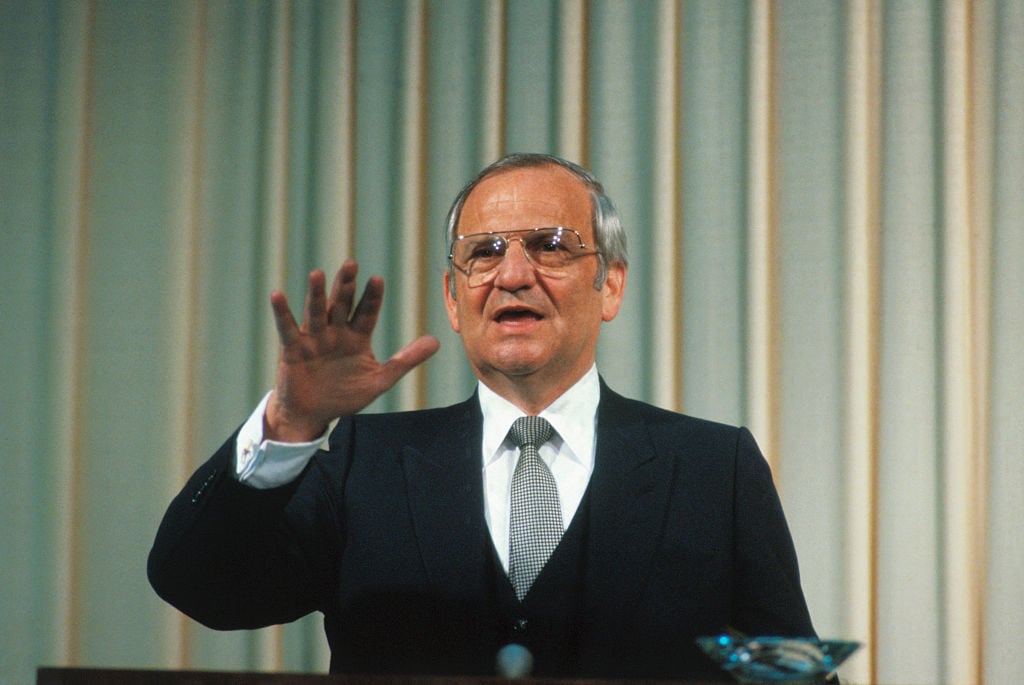 What was Lee Iacocca’s Net Worth and Salary?

Lee Iacocca was an American businessman and philanthropist who had a net worth of $150 million at the time of his death in 2019. Lee Iacocca was best known for helping to develop the Ford Mustang, Ford Pinto, and Continental Mark III cars in the 60s at the Ford Motor Company. After clashing with Henry Ford II, Lee was fired in 1978. He later became president and CEO of the Chrysler Corporation, which he helped to revive in the 80s. Among his other endeavors, Iacocca co-authored books, founded an electric bike company, and did philanthropic work. He retired in 1992 and spent the next several decades focused on writing, philanthropy, and politics. Lee Iacocca died on July 2, 2019 at the age of 94.

Lee Iacocca was also famous for being one of the first CEOs to take just $1 a year in salary in exchange for a higher equity compensation. In 1983 he asked the board of Chrysler to give him $1 in salary and 337,500 shares which would vest over three years. At the time those shares were granted, they were worth $4.2 million. Three years later after Chrysler made a huge turnaround, the shares had tripled in value. By the time he exercised previously-granted shares, Lee’s total 1986 compensation was $20,577,491. That’s the same as earning around $45 million today after adjusting for inflation. In the same year, the CEO of Ford earned $4 million in total compensation and the CEO of GM earned $1.5 million.

Lee Iacocca was born as Lido Anthony Iacocca on October 15, 1924 in Allentown, Pennsylvania to Italian-American parents Antonietta and Nicola. His family operated the restaurant Yocco’s Hot Dogs in the Lehigh Valley. Iacocca was educated at Allen High School, from which he graduated in 1942. He went on to attend Lehigh University, graduating with a bachelor’s degree in industrial engineering. Iacocca subsequently obtained a master’s degree in mechanical engineering from Princeton University in 1946.

After graduating from Princeton, Iacocca joined the Ford Motor Company as an engineer. He was soon moved to sales and marketing, where his career took off. Specifically, he came to national attention for his “56 for ’56” campaign, which offered loans on 1956 model year automobiles with a 20% down payment and $56 in monthly payments for three years. Moving up the corporate ranks, Iacocca was appointed vice president and general manager of Ford in late 1960. He continued to climb the ladder throughout the decade before being named company president in December of 1970.

During his time at Ford, Iacocca helped design many successful and iconic cars, including the Ford Mustang, Ford Pinto, and Continental Mark III. Notably, the 1965 Mustang had the most successful vehicle launch since the 1927 Model A. Iacocca also participated in the revival of the Mercury brand by helping to introduce the Mercury Cougar and Mercury Marquis in the late 60s. Despite the enormous success the company was experiencing, Iacocca was fired in the summer of 1978 after clashing with boss Henry Ford II.

The Chrysler Corporation was nearly on the brink of insolvency in the late 70s, largely due to the recalls of its Plymouth Volare and Dodge Aspen cars and its loss-making European division. Courted by the company, Iacocca took the offer and got on his way to rebuilding Chrysler from the ground up. To do this, he first requested a loan guarantee from the US Congress, which he was granted. Chrysler went on to release the Plymouth Reliant and Dodge Aries in 1981, small and inexpensive front-wheel drive cars that proved hugely popular. Iacocca also re-introduced the luxury Imperial with new cutting-edge technology, including a digital dashboard. Additionally, he brought in several former Ford associates and began working on a series of restyled minivans known as “mini-maxes,” resulting in the development of the massively successful Plymouth Voyager and Dodge Caravan in 1983.

In 1987, Iacocca guided Chrysler in its acquisition of the American Motors Corporation, which included the lucrative Jeep division. From this acquisition came the popular Grand Cherokee, which was released in 1992, the same year Iacocca retired as president and CEO of Chrysler. However, in 1995, Iacocca partnered with billionaire Kirk Kerkorian in an attempted hostile takeover over the company, which ultimately failed. He later became a pitchman for Chrysler in 2005, four years before the company declared bankruptcy.

Iacocca was involved in various other business endeavors beyond the automobile world. In 1993, he joined the board of the entertainment and hospitality company MGM Grand, and launched a merchant bank to fund ventures in the gaming industry. Also that year, Iacocca founded the food brand Olivio Premium Products. Later in the decade, he joined the board of directors of casino developer and operator Full House Resorts as well as the board of restaurant chain Koo Koo Roo. Additionally, Iacocca founded an eponymous company specializing in the development and marketing of electric bikes. He closed out the 90s by becoming the head of EV Global Motors. 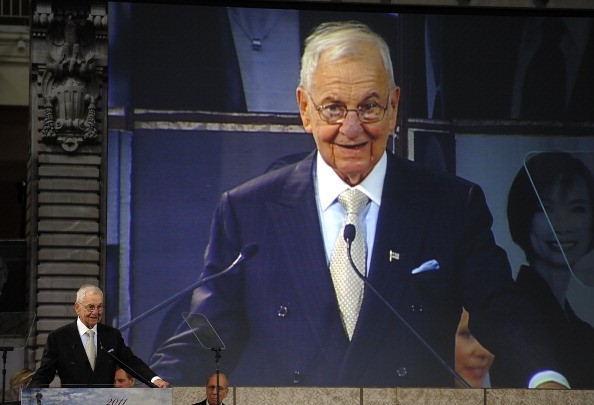 As an author, Iacocca co-wrote an autobiography in 1984 with William Novak; it was the best-selling non-fiction hardback book of both that year and the next. He went on to release the American propaganda book “Talking Straight,” co-written by Sonny Kleinfeld, in 1988. Iacocca’s final release was 2007’s “Where Have All the Leaders Gone?,” co-authored by Catherine Whitney.

In the realm of philanthropy, Iacocca headed the Statue of Liberty-Ellis Island Foundation, which raised funds for the restoration and renovation of the titular landmarks. He later became active in supporting diabetes research, as his wife had passed away from the disease. Iacocca’s other philanthropic work included chairing the Nu Skin Enterprises initiative Nourish the Children.

Iacocca was married a total of three times. He wed his first wife, Mary McCleary, in 1956. Together, they had two daughters. McCleary passed away in 1983 from complications related to type 1 diabetes. Iacocca subsequently married Peggy Johnson in 1986; however, the next year, he had their marriage annulled. He wed his third and final wife, Darrien Earle, in 1991. They divorced in 1994.

In July of 2019, Iacocca passed away at his home in the Bel Air neighborhood of Los Angeles from complications of Parkinson’s disease. He was 94 years of age.

In 1993, Lee spent $4.25 million on a home in LA’s Bel-Air neighborhood. The property features an 11,000 square-foot home down the street from the Bel-Air Country Club and the Hotel Bel-Air. Lee arranged to have access to the exclusive hotel from his property through a side gate, allowing him to walk to and from as he pleased. In January 2020, Lee’s surviving daughters put the home on the market for $26 million. They sold the home in June 2022 for $27.7 million. Here’s a video tour of the Iococca estate: 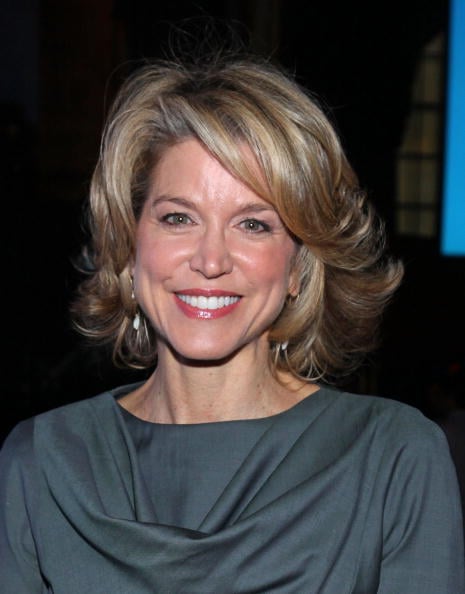 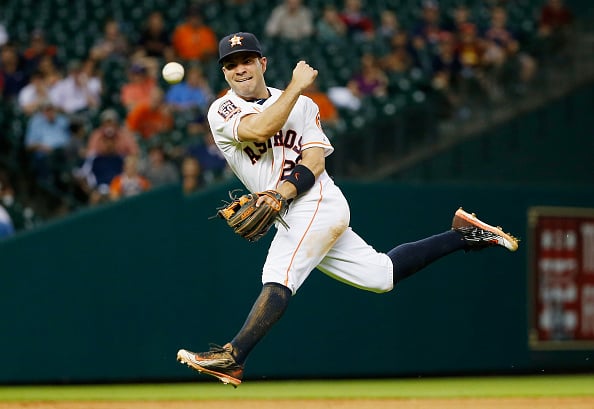 What is Jose Altuve’s Net Worth and Salary? Jose Altuve is a Venezuelan professional baseball player… 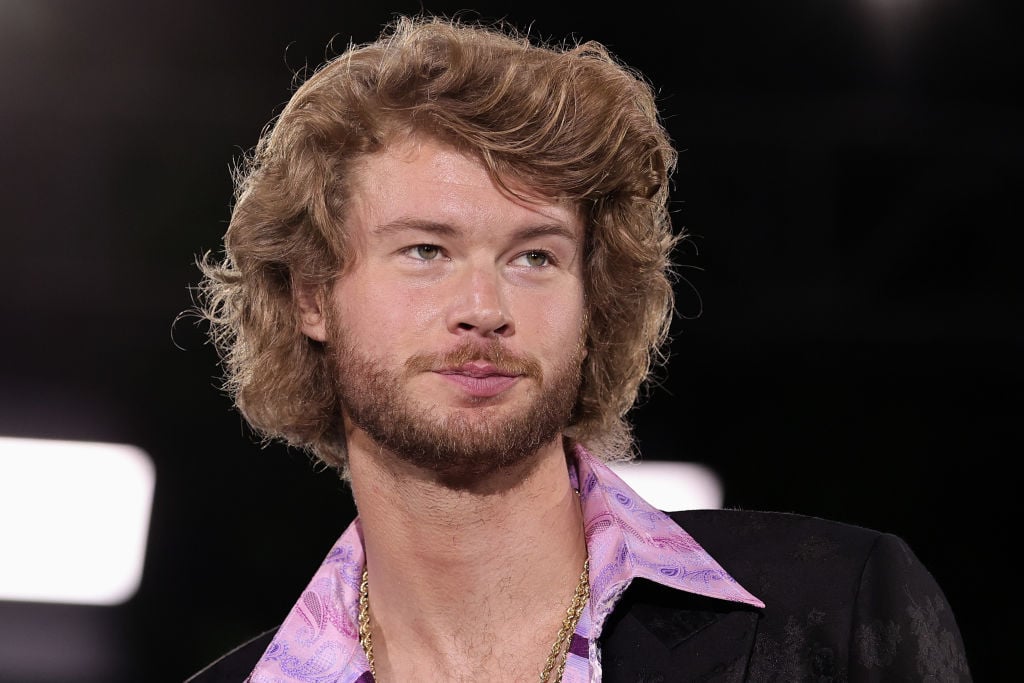 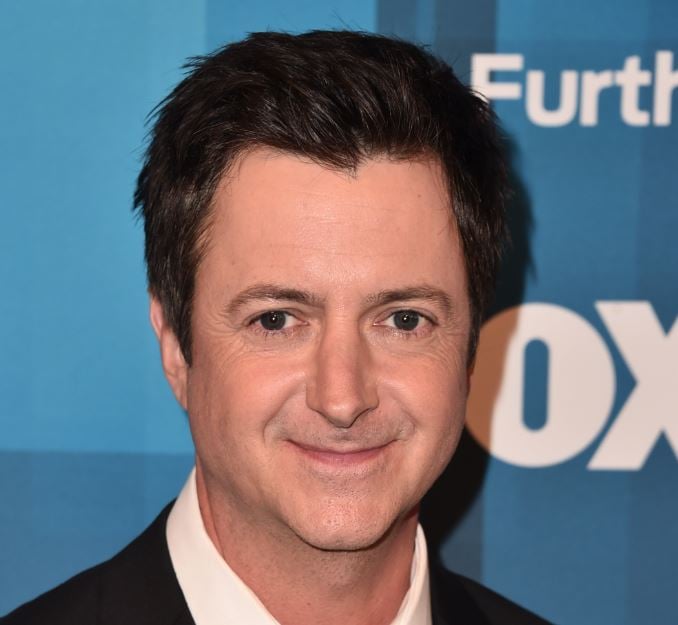 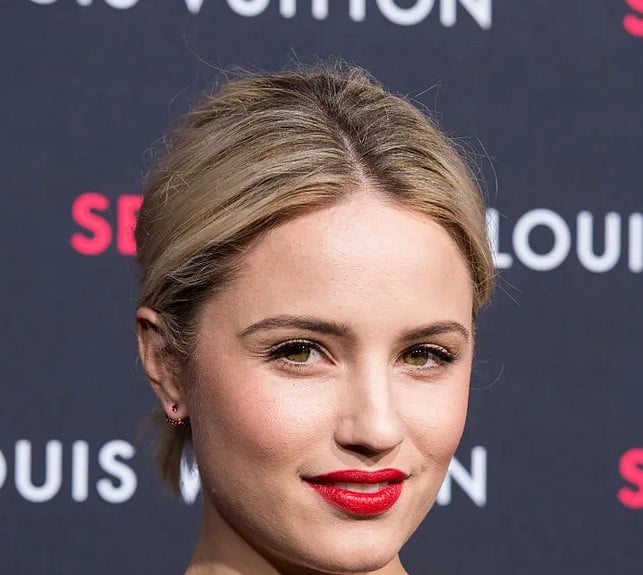 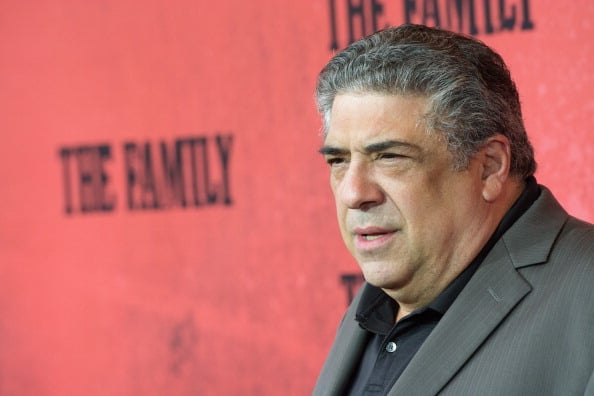